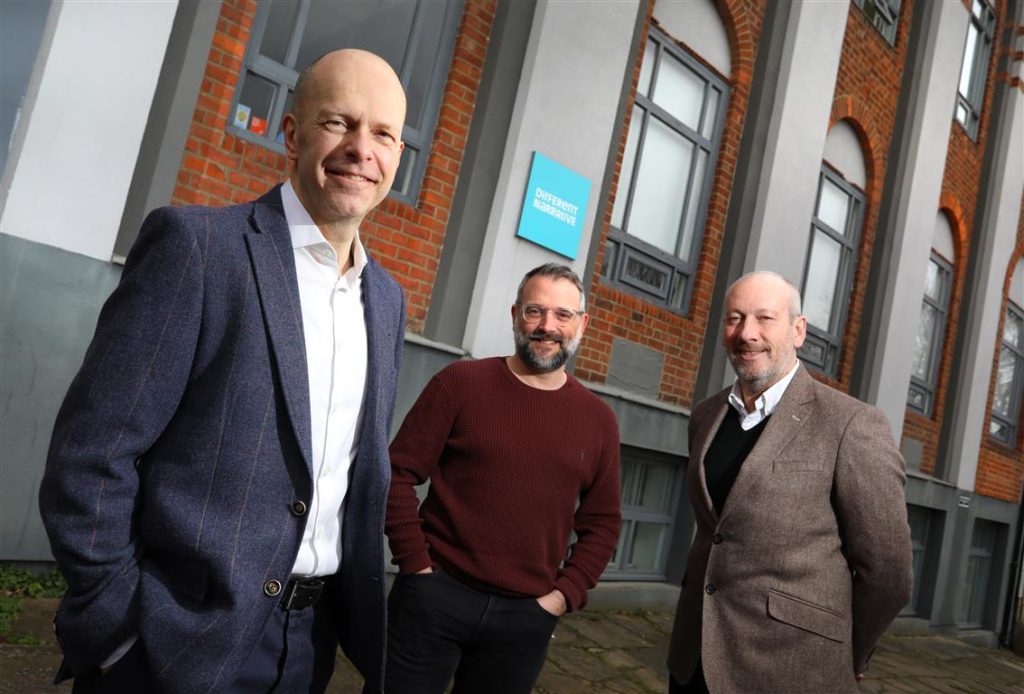 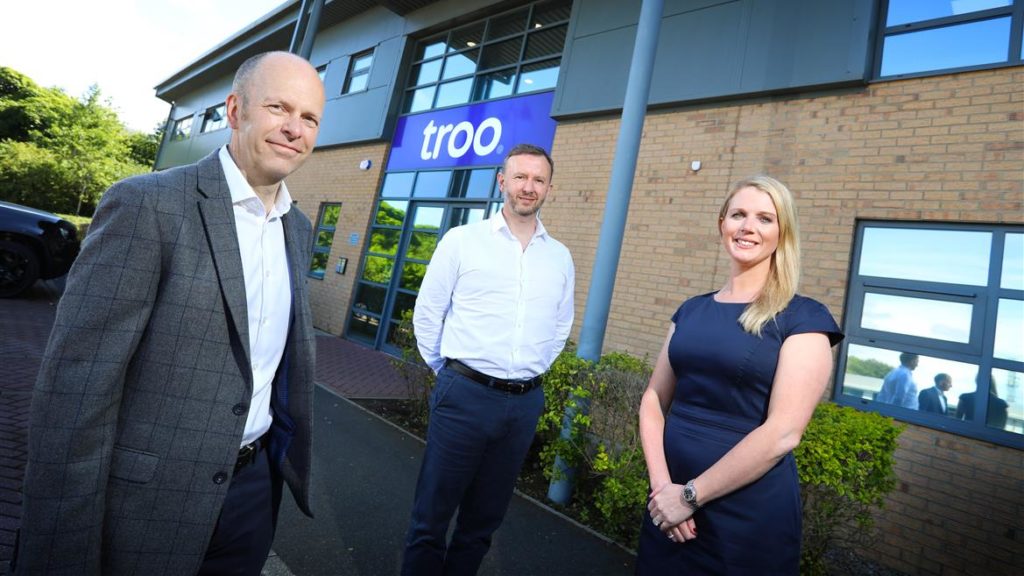 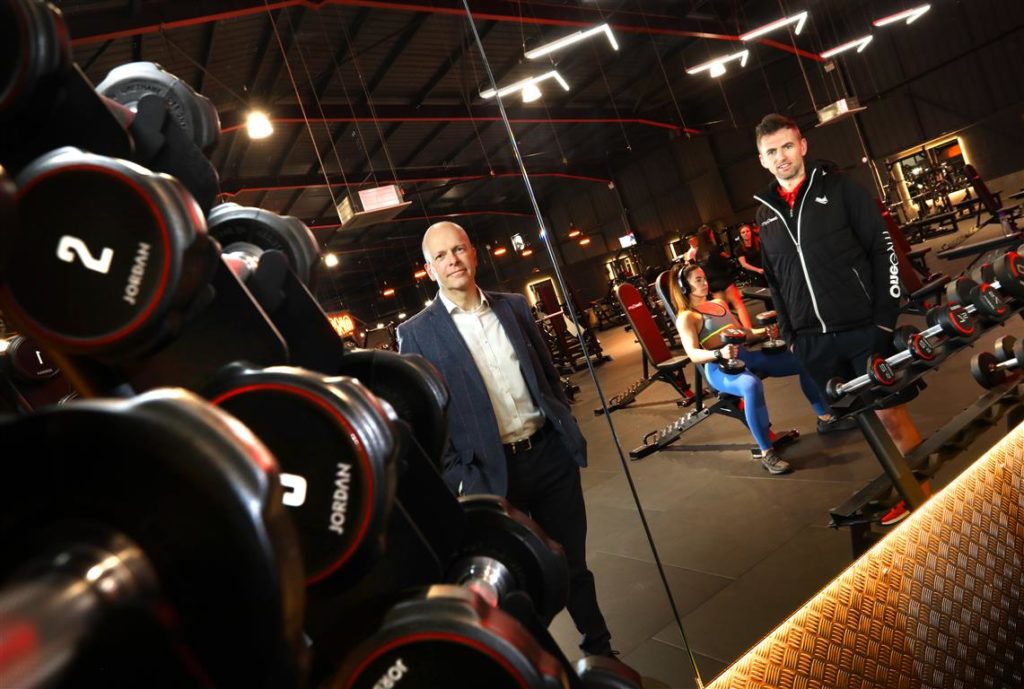 Uploaded by Suzanne Smith in Recent Investments, Growth Capital Fund on May 5, 2021

A County Durham-headquartered gym business is coming out of lockdown in good shape after opening its biggest ever fitness facility with the help of a six-figure investment from the North East Growth Capital Fund Loan Fund Supported By The European Regional Development Fund. OneGym has launched a new 20,000 […] 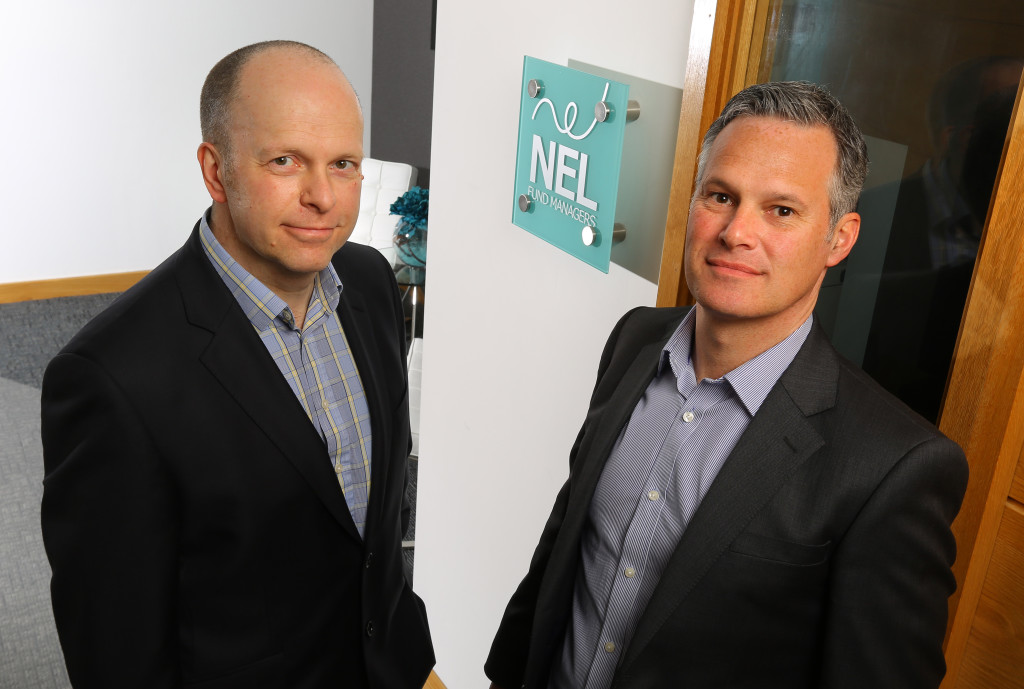 David and Jonathan step up to director roles at NEL

Two well-known North East dealmakers have stepped up to senior management roles at regional fund management firm NEL Fund Managers. David Thomas has been named as the Newcastle-based firm’s investment director, while Jonathan Luke has been promoted to portfolio director in recognition of their contribution to NEL winning […] 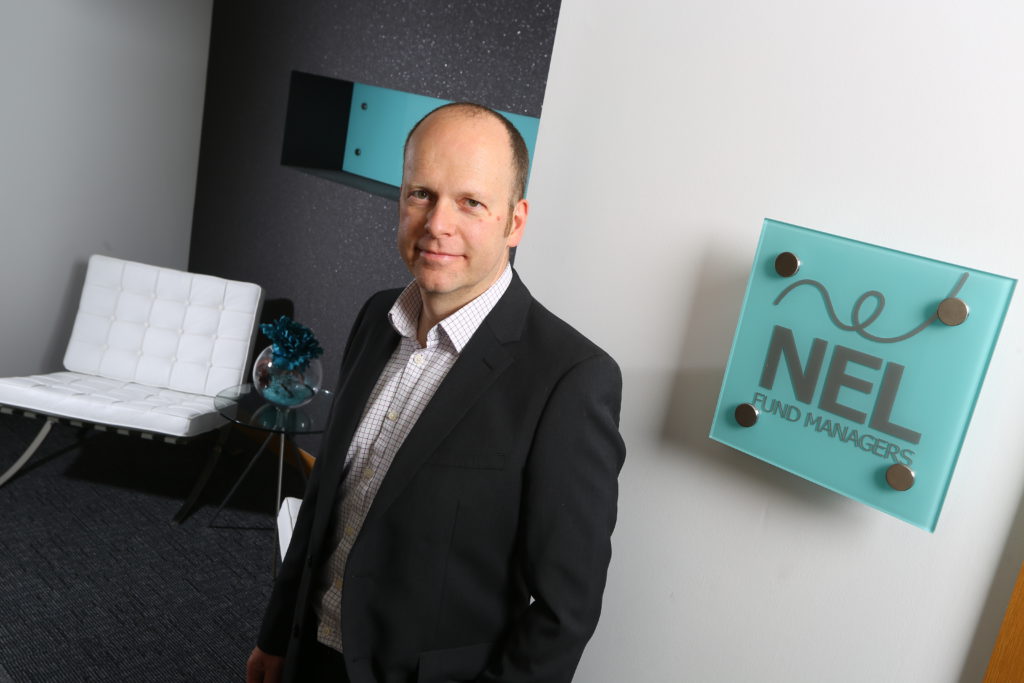 Uploaded by Suzanne Smith in Our Insight on April 30, 2018

One of the most satisfying parts of our work as business investors is witnessing the impact it has for North East companies who become better able to realise their potential, create new jobs and scale up their operations to the next level. The predominant position that the scale-up […]

Two well-known regional dealmakers have been rewarded for their contributions to the success of hundreds of North East businesses with promotions at regional fund management firm NEL Fund Managers. David Thomas has become an investment manager with the Newcastle-based firm, while Jonathan Luke has been promoted to portfolio […]

Lonely at the Top?

Uploaded by Suzanne Smith in Our Insight on February 22, 2016

It is often said in business that it’s lonely at the top. At NEL, we often talk to businesses that have one or two directors who founded a company and have grown it by trying to do as much as possible themselves. As the business grows they find […] 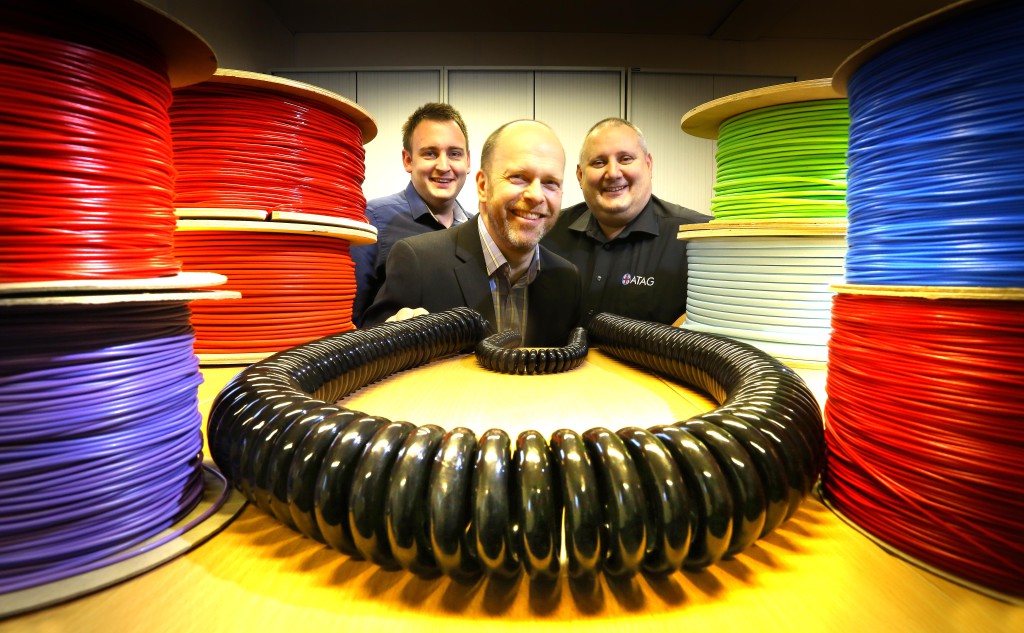 Uploaded by Suzanne Smith in Recent Investments on January 26, 2016

A County Durham cable manufacturer is putting expansion plans into action with the help of a second investment from the Finance For Business North East Growth Fund after turning a threat to the company into an opportunity. ATAG Cable Solutions designs, manufactures, tests and supplies a wide range […]

A County Durham injection moulding firm is aiming for further expansion after more than doubling its turnover through the five-year term of a Finance for Business North East Growth Fund investment. Formula Plastics manufactures a range of components which are used in vehicles made by some of the […] 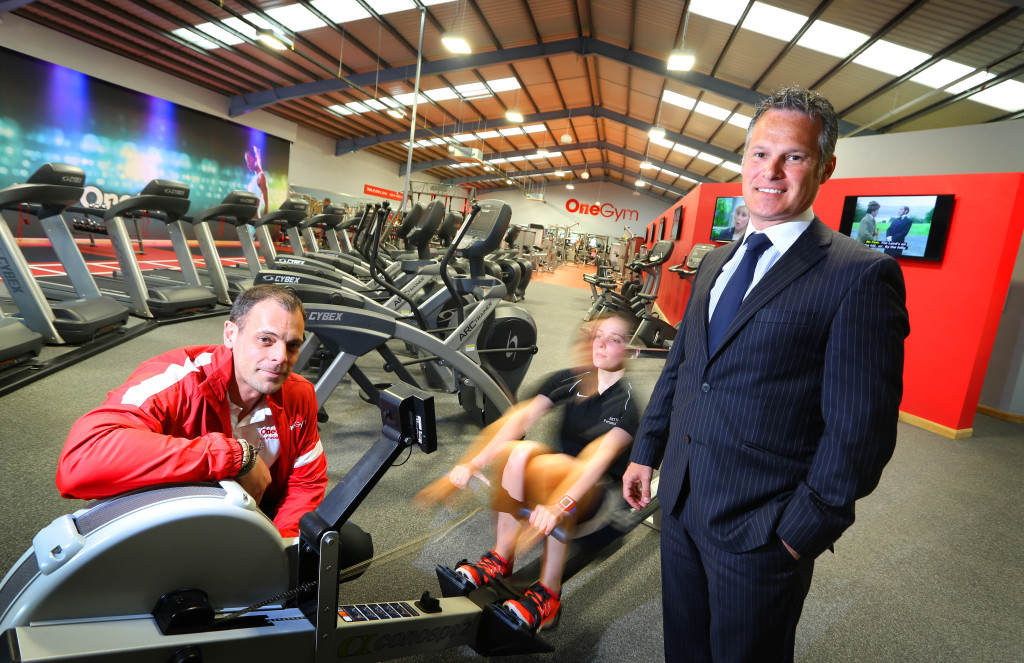 Uploaded by Suzanne Smith in Recent Investments on October 8, 2015

A successful North East ‘no frills’ fitness business is building up for a healthy future after making its first move into Teesside. Paul and David Pearson opened OneGym in Bishop Auckland in 2012, offering users access to all the latest fitness equipment without costly add-ons like swimming pools […]