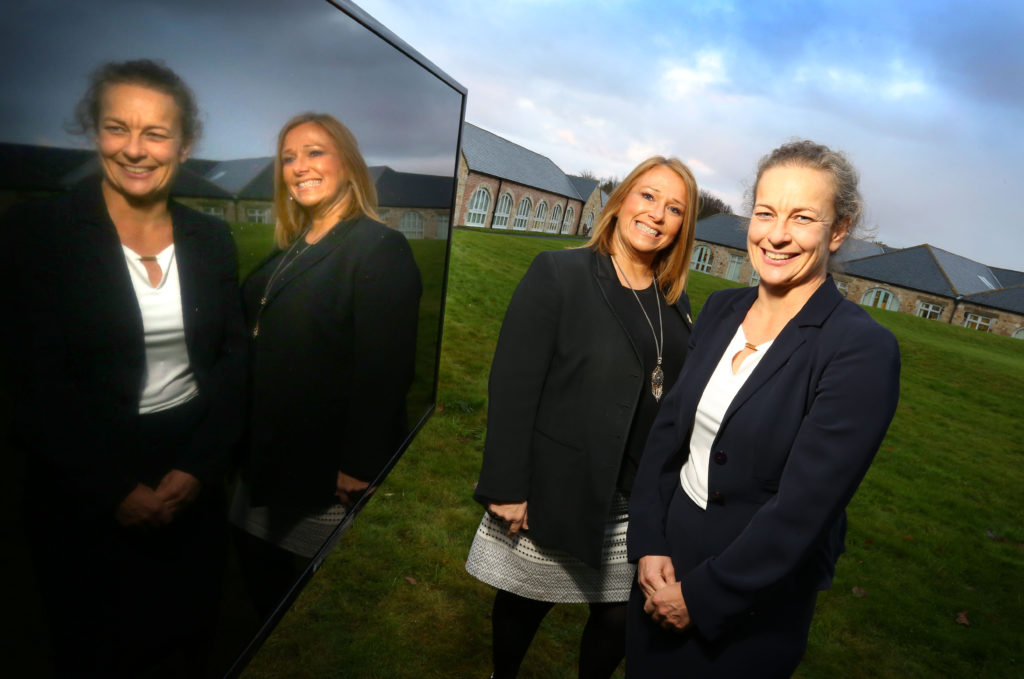 Uploaded by Suzanne Smith in NEL News on February 6, 2017

The financial returns received so far on regional investments made by fund management firm NEL Fund Managers from the Finance for Business North East Growth Fund has surpassed the £20m mark well ahead of schedule.

And with over three years still remaining in the investment cycle to which NEL usually operates, it is on target to generate a substantial return on investment, which will be reinvested into North East businesses in the future.

The Growth Fund is a general investment fund aimed at businesses at a development and growth stage based anywhere in the North East, and was set up with a view to creating 1,500 new jobs in the region, as well as helping to safeguard a further 1,300 jobs.

Aimed at regional businesses at a development and growth stage, the Growth Fund forms part of the wider £159.5m Finance for Business North East Fund, which is managed by North East Finance.

NEL has made Growth Fund investments in 107 individual companies right across the region over the last seven years, with the three figure mark being passed late last year thanks to a £150,000 investment in event management firm She’s Gott It, which is enabling the County Durham-based business to set up a new audio/visual division.

Twenty-nine of these companies have gone on to secure at least one further follow-up Growth Fund investments from NEL after their first capital injections helped them successfully implement business development plans.

Yvonne Gale, chief executive at NEL, says: “Investment funds tend to work in two stages, with equal amounts of time being taken to both invest the available capital and then work with the portfolio of investee businesses to bring them to successful conclusions.

“Over the seven years that we’ve been investing the Growth Fund, we’ve never been short of strong business plans from ambitious North East business owners who’ve recognised the impact that outside capital could have on their ability to put development plans into action.

“To reach the £20m return on investment mark at this stage is extremely encouraging, and while mezzanine investment is never an exact science, our forecasts suggest that the companies in which we are still invested will maintain this trend for strong outcomes.

“Our Growth Fund investments are making a tangible positive impact right across the North East in terms of sustainable employment, supply chain spending and wealth creation, and in a challenging economic environment, it’s one that is being felt by both individual firms and the wider North East economy over the long term.”